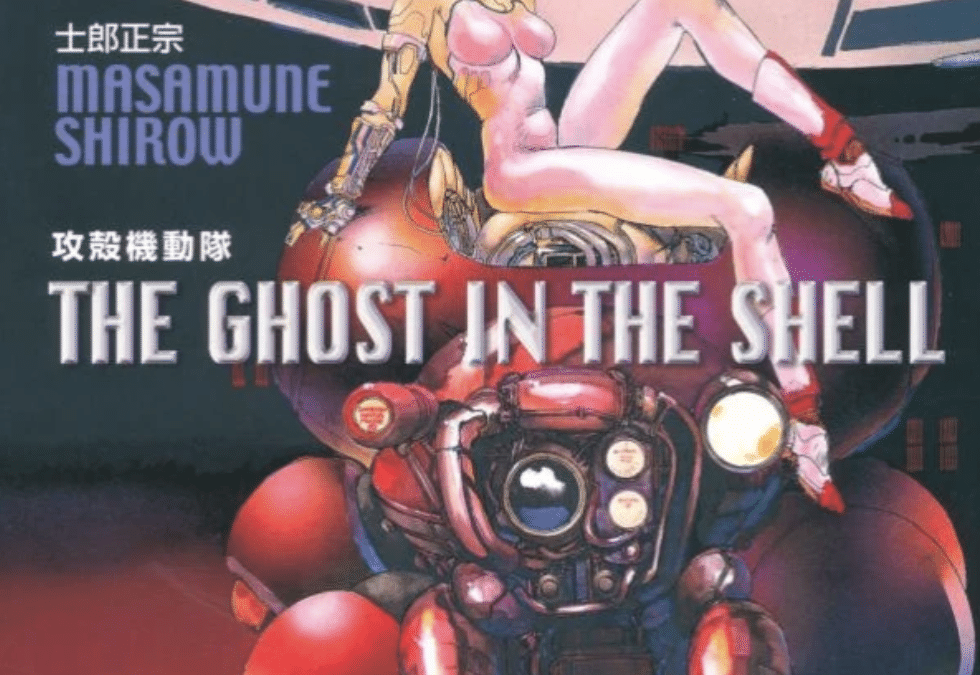 ghost in the shell 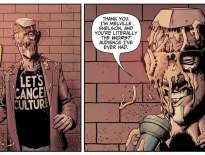 Ahoy Comics Laugh Along At Not With Snelson: PREVIEW of Snelso… 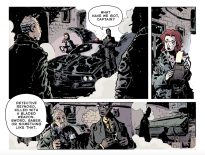