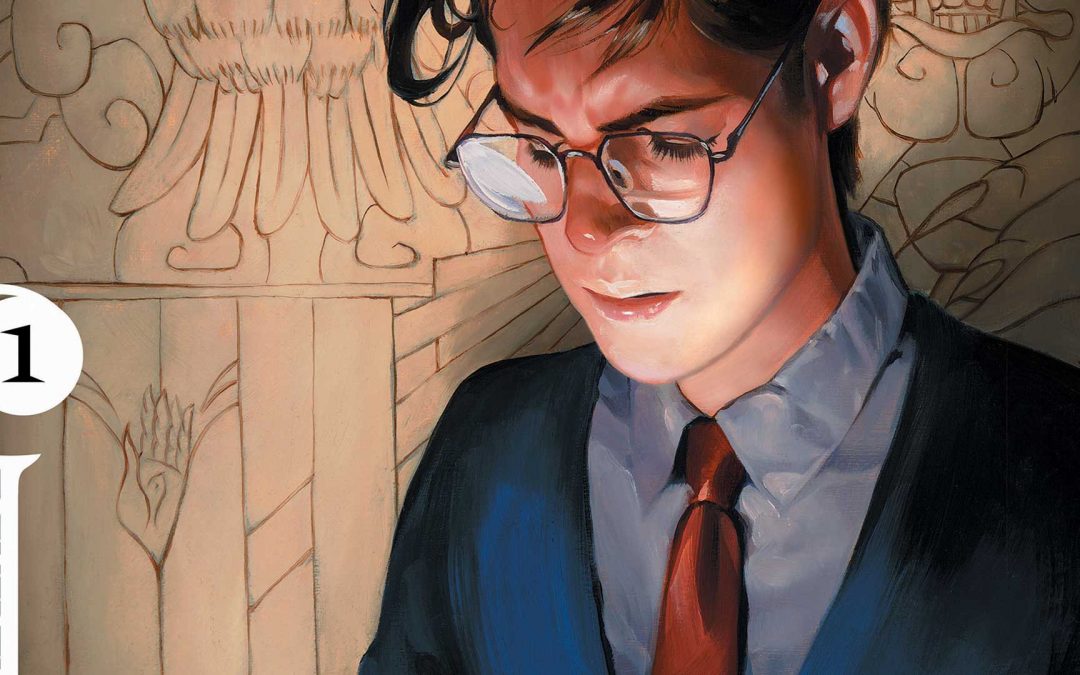 BOOKS OF MAGIC #1 Review 10/10:  magic means consequences, so read cautiously, for the Books of Magic in Timothy Hunter’s hands hold a mysterious and a heavy burden for the emerging teenage magician.